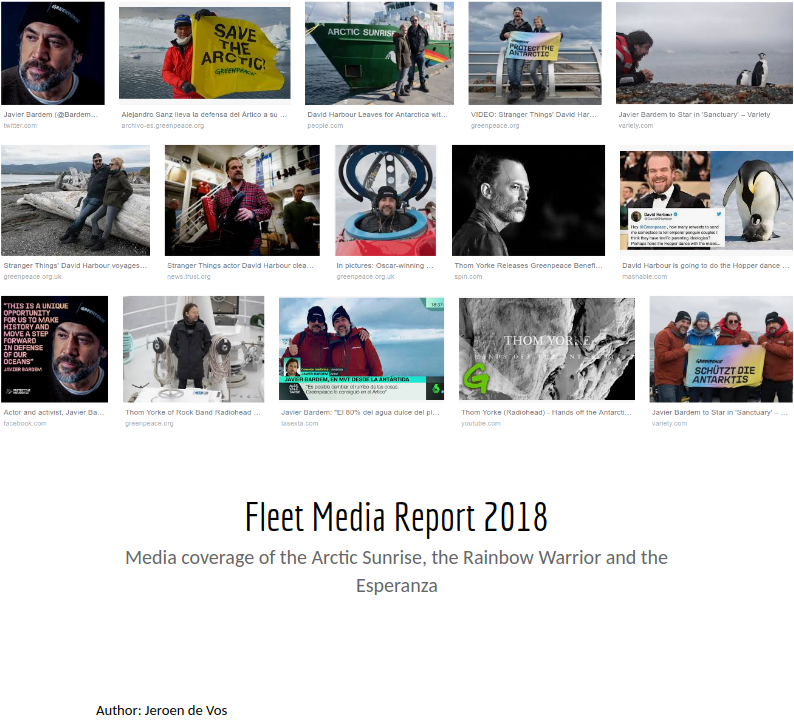 As forth in a series of yearly evaluations, I just finalized the Greenpeace media fleet report. The analysis outlines the growing importance of influencer marketing – which I would argue goes two ways. NGO’s and other social organisations need influencers to extend there reach into new territories, and to be able to situate themselves in the landscape while creating more visibility. But also the other way around – people with a strong public presence increasingly need to situate themselves in public discussions – which often happens through active affiliation.

Unfortunately the report is no public document, but I am happy to have a chat about these observations 🙂 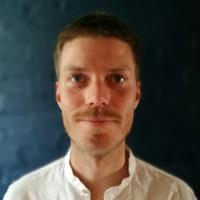